During the Cold War, design and architecture mutated into a mirror of the geopolitical showdown between the two superpowers, the USA and the USSR. But beyond any political differences, there was a commonality: designers and architects of both systems were confronted with the same social challenges, worked on similar design issues and sustainable solutions for the environment, developed comparable ideas and designed visionary projects - which often did not get beyond the stage of experiments or prototypes. In addition, there was a lively exchange across the “iron curtain,” through a wide variety of platforms such as exhibitions, congresses, workshops and symposia, professional publications, and, last but not least, personal contacts established through a networked artistic practice.

Between Sputnik and the oil crisis, the 1950s to 1970s were marked by the boom of future orientation. The key word was planning. It was at the same time a synonym for the vision of thinking into the future with systematized innovations. In a “world as design,” as designer Otl Aicher put it, the future seemed absolutely calculable thanks to technological progress, artificial intelligence, cybernetics and computerization. The associated narrative in postwar modernism, which is still valid today, was: technological progress equals social prosperity equals happiness for all.

Designs for the future require a spatial-visual concretization so that they can unfold social effectiveness. Urban planning, architecture and design play a decisive role in the discourses and practices of designing possible better worlds. Enthusiasm for technology and planning euphoria have been the driving force behind “systems design” as well as the design of private and public spaces extending into outer space. 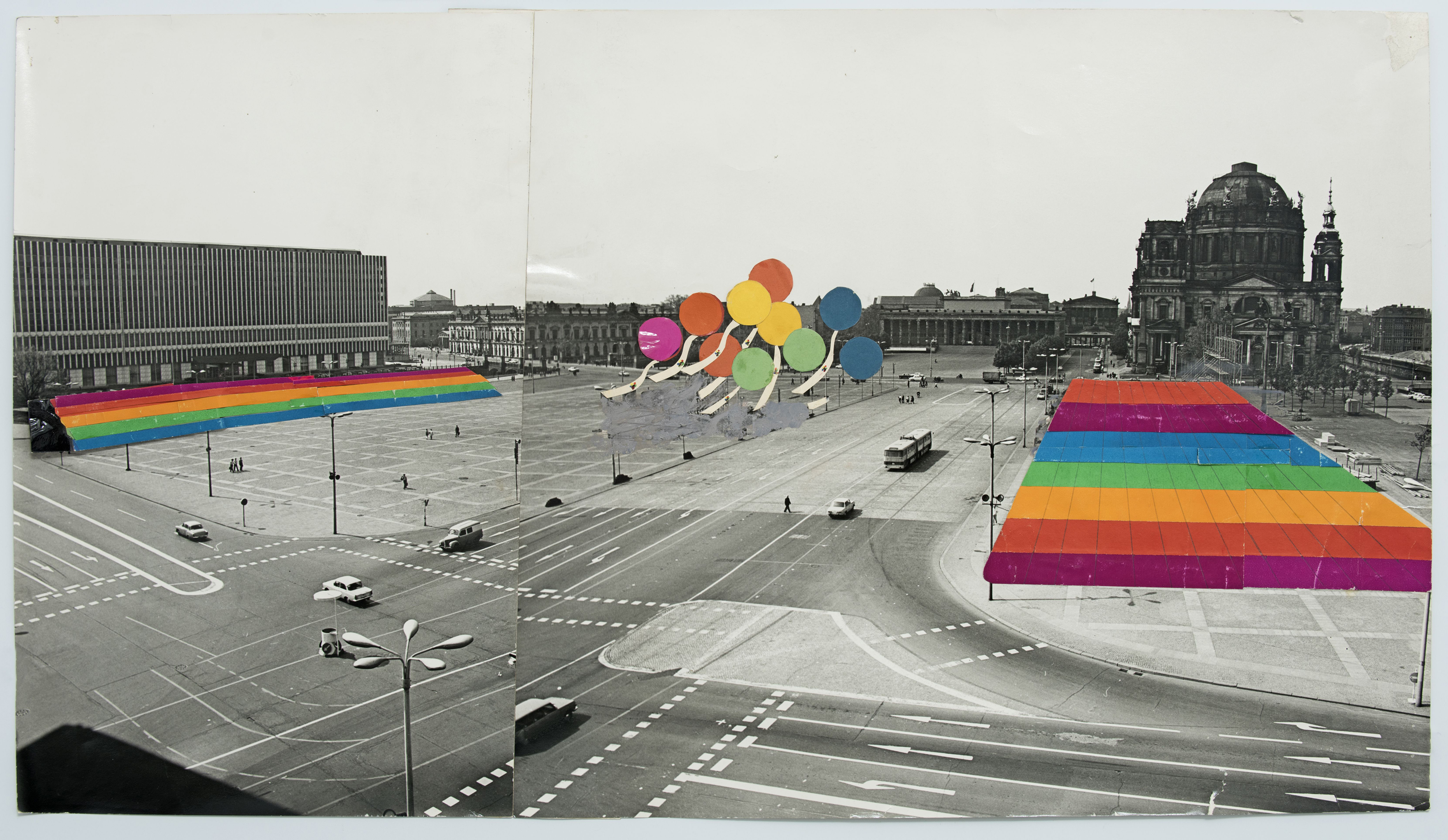 With “Retrotopia. Design for Socialist Spaces,” a cooperative exhibition project next year is dedicated to the role and influence of design in the countries of the former Eastern Bloc from the 1960s to the 1980s . A network of curators and institutions will strive to provide insights into the complex layers of the design landscape of a region that remains unknown to a broader, and especially Western, audience. With their research and investigation, the actors of “Retrotopia” will make valuable contributions to an overdue reassessment of global and decolonial design history.

For the first time in a long time, numerous different design positions from post-socialist countries such as Estonia, Lithuania, Poland, Hungary, Slovakia, Croatia, Slovenia or Ukraine will meet in one exhibition. “Retrotopia. Design For Socialist Spaces” unfolds a kaleidoscope of realized and visionary design concepts dedicated to public and private space. Whereby ‘space’ in the sense of Henri Lefebvre is to be understood as a mental, physical as well as symbolic construct. The spectrum of ideas ranges from futuristic interiors for hotels or a presidential lounge at the airport to visual communication for sporting competitions or festivals in public urban space, ideal furnishings for the new apartments, representative textiles or artistic glass installations for trade fairs, reconstructions of visionary architecture as well as cybernetic living spaces.